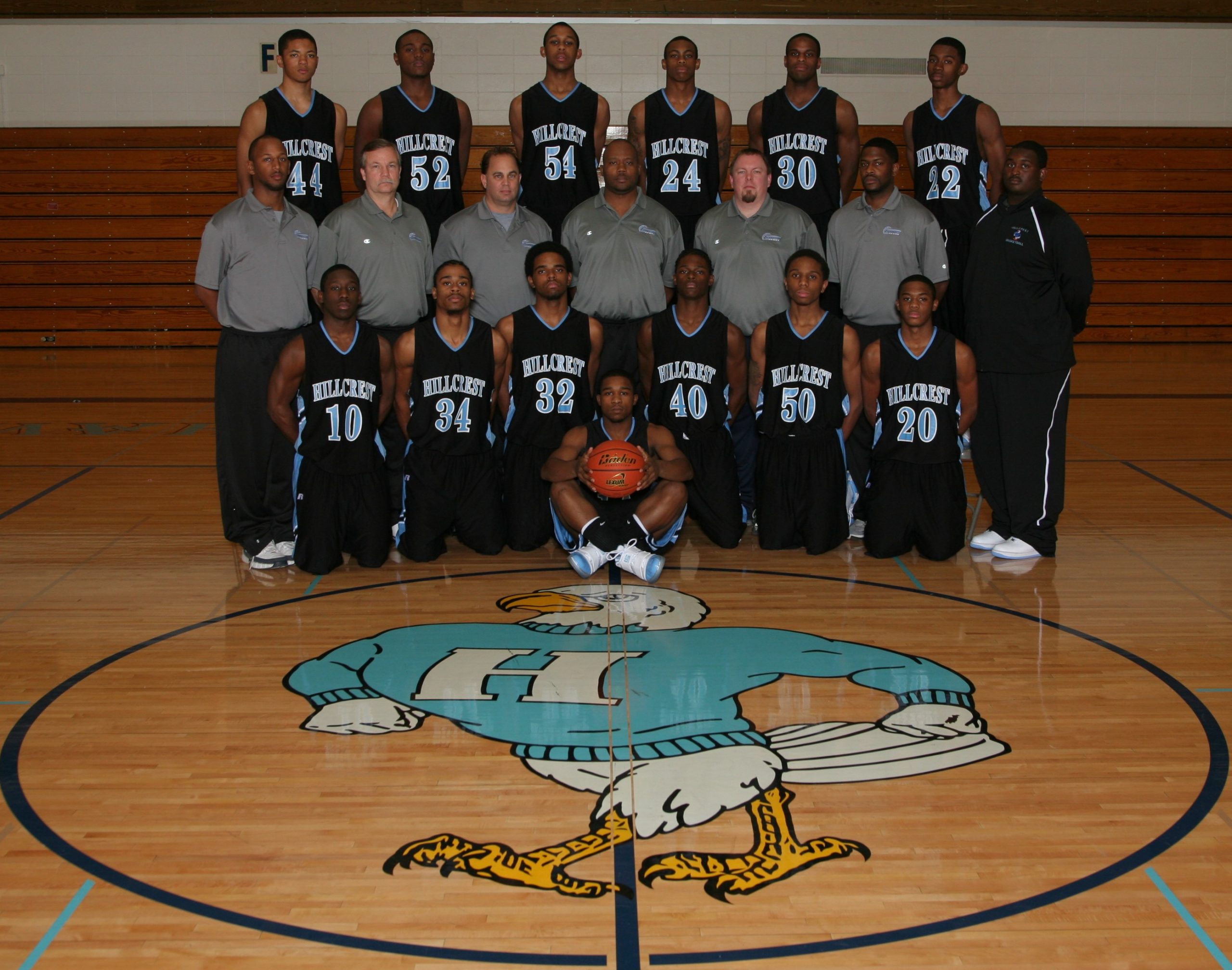 Biography:  The Hawks finished their championship season with a record of 31-3.  They were champions of the Chicago Heights Classic Thanksgiving Tournament.  The team’s record was the best in school history.  This team is composed of some athletes who also went on to lead the Hillcrest track team to the 2010 Track State Championship.