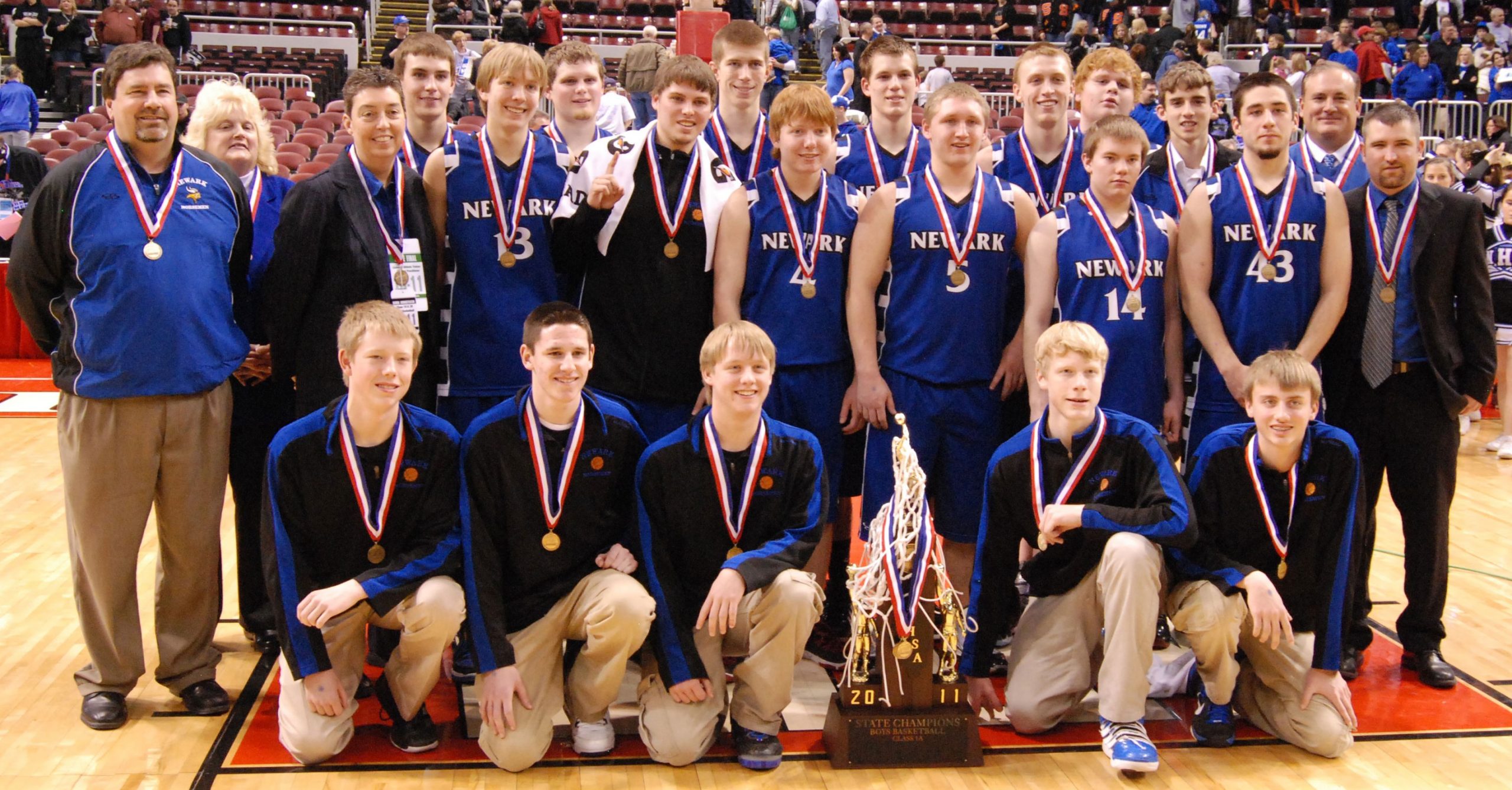 Biography: The 2010-11 Newark High School Norsemen compiled a record of 33-1.  They won the state title by defeating Winchester High School 57-35 in the state title game.  The 33 wins set a school record for wins in a season.  The Norsemen had won sectional titles in the previous two seasons before breaking through for the championship in this year.  Many of the players were regulars for all three seasons.