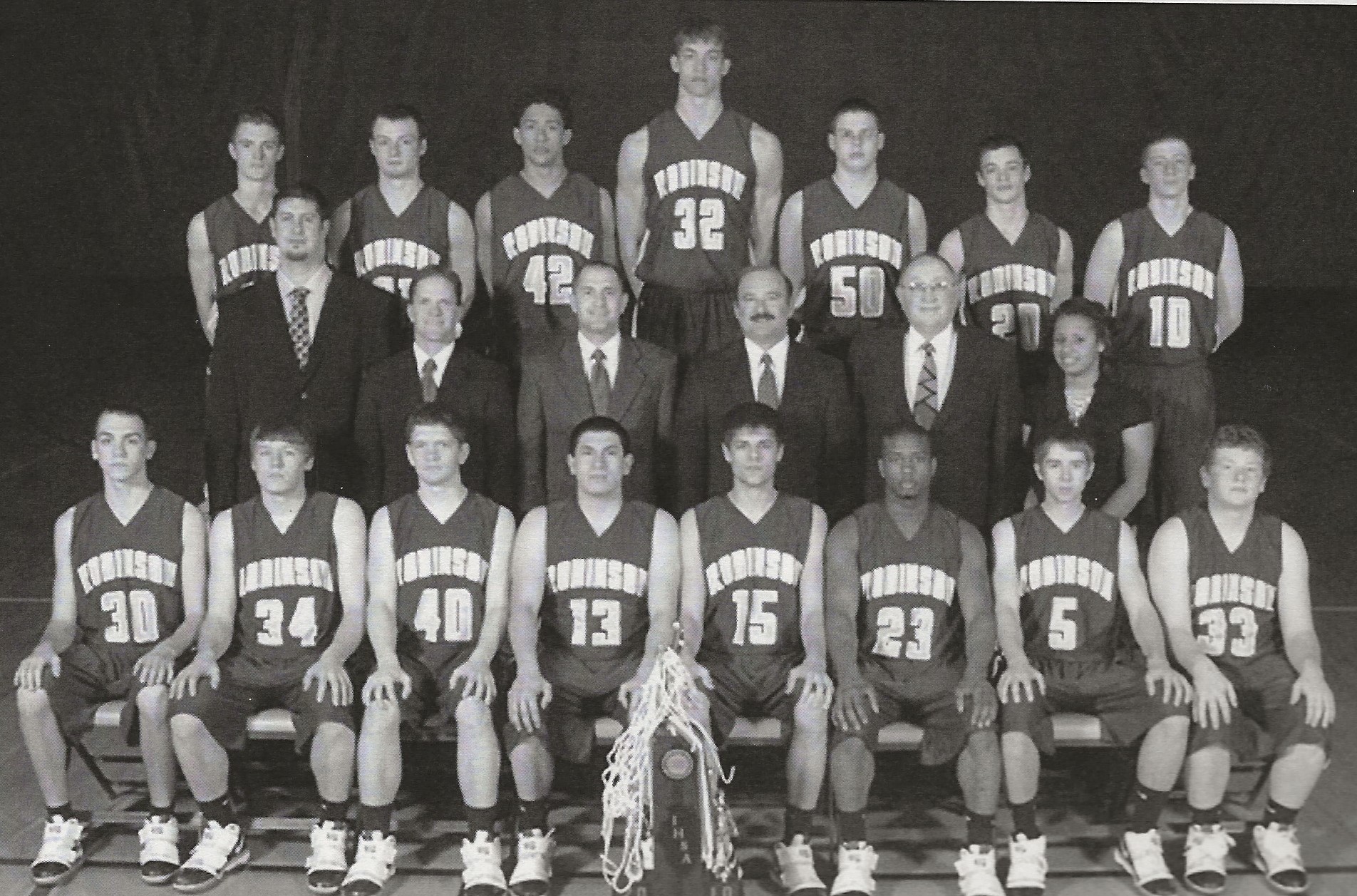 Biography: Our season began with a 2nd Place finish at the Capital Classic.  We began to see some success as we entered Christmas break and won the St. Anthony Christmas Tournament.  By mid-January we were coming together as a team.  Our team was a very strong unit that had set our sights on winning the State Championship.  Our team ended the season with a 15 game winning streak that concluded in Peoria with a vactory against (Peoria) Manual High School.  It was a challenging season that brought a group of young men together to reach our ultimate goal and with the State Championship!