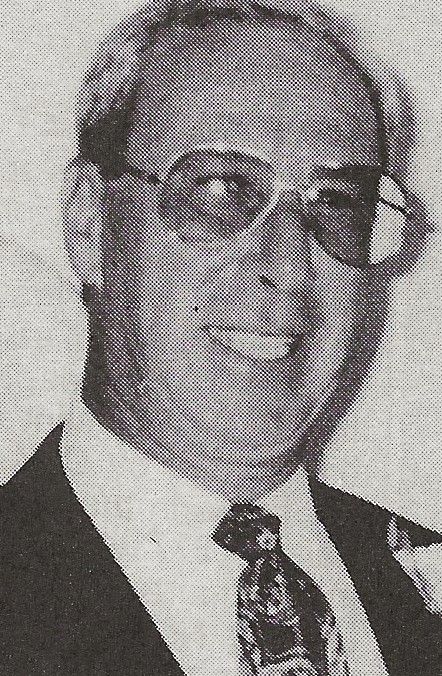 Biography: Stuart Menaker has earned great respect and appreciation among his peers in the Chicago Public League as head basketball coach at Schurz High School from 1969 to 1993.  You won’t find any state tourney wins or losses among his 379-246 record, but you will find plenty of admiration by coaches, fans and players.  Schurz High School won eight Red North Division titles under Menaker.  Stu was named IBCA District 1 Coach of the Year in 1976, 1984 and 1988. In 1991, he was named the Chicago Public Basketball Coaches Association Coach of the Year.  He served from 1989 through 1993 on the Chicago Sun Times All Area Board.  Stuart was the vice president of the Chicago Public League Coaches Association from 1973 through 1979. He finished his career as a guidance counselor at Lane Technical High School. He has given much more to high school basketball than he has taken from it.