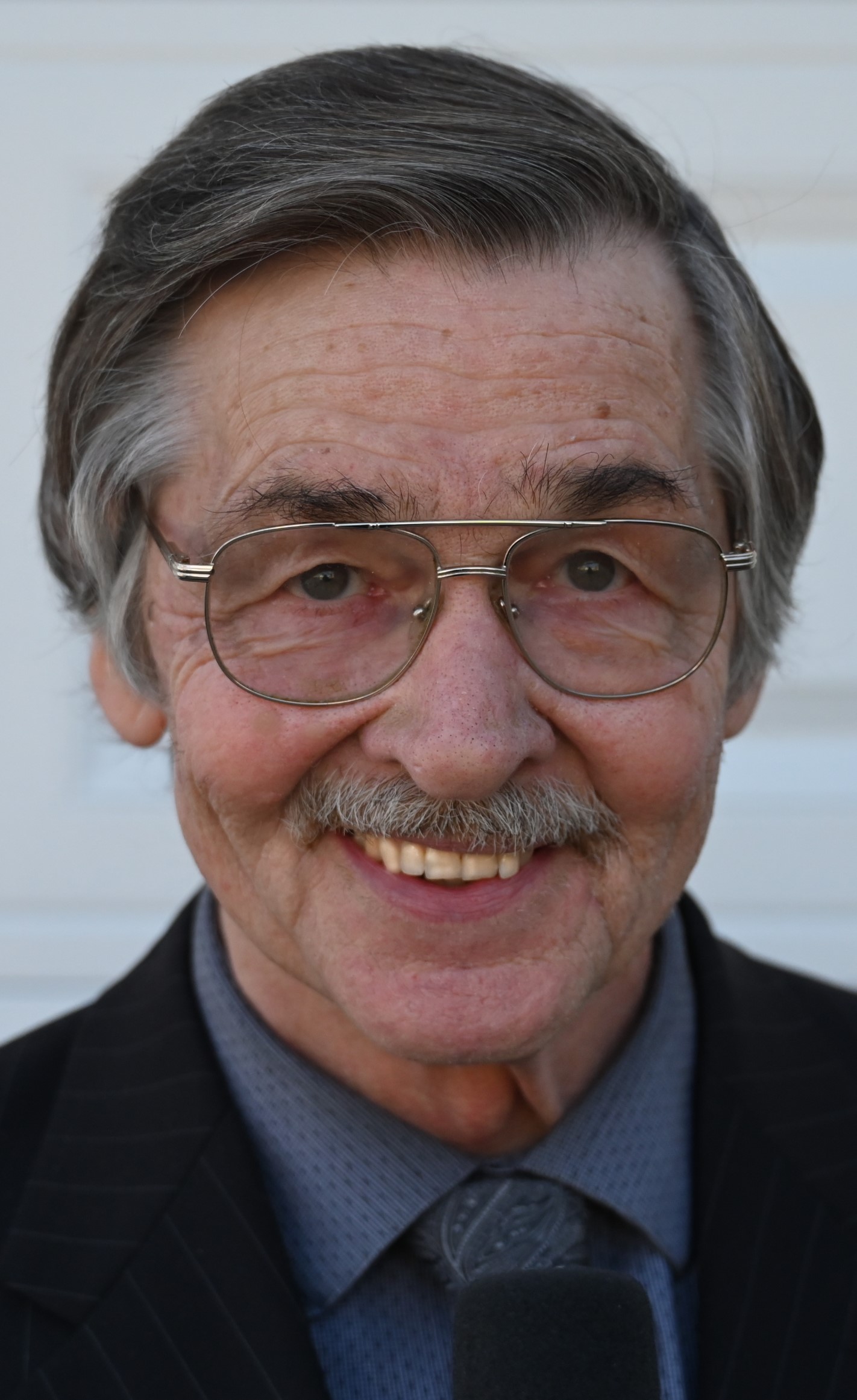 Jeff Myers, in a broadcasting career that has spanned six decades, has broadcast well over 1,000 high school and college basketball games.  Jeff began his career in 1975 working for KGRC and doing the play-by-play of the Quincy College Hawks.  He also did the coverage of Quincy Blue Devil’s title run in 1981.  Myers joined the WTAD (Quincy) staff in 1982. For the next seven years Jeff provided play-by-play and color coverage for the Quincy Notre Dame Raiders, Quincy H.S. Blue Devils and Quincy College Hawks, all while hosting several radio shows. In 1989, Jeff became the voice for Elgin and Elgin Larkin on WRMN and also on a local cable TV channel.  Since 2014 to the present Jeff Myers has been teamed with Hall of Fame Coach Jim Hinkle broadcasting over 35 basketball games a year in the Elgin Region.  Jeff also was inducted in the Elgin Sports Hall of Fame in 2013.