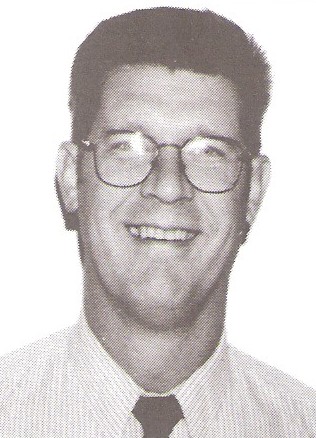 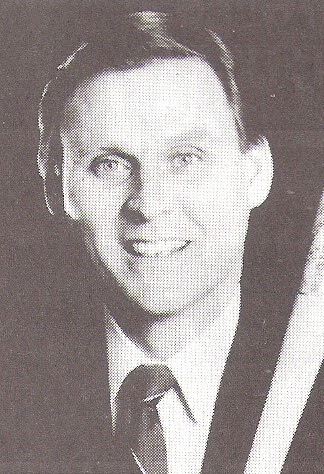 Biography:   Tom was a three-sport star at (Mt. Prospect)  Prospect High School in football, basketball, and baseball.  He was a captain in all three sports.  Tom graduated with 11 Prospect hoops records---highlighted by most career points (1,222 in 1964-67), most single-season points (580 in 1965-66), best single-season field-goal percentage (.633 in 1965-66), most single-game points (47 vs. Taylorville in 1966-67), and Prospect (Walker) Field House single-game points (42 vs. Forest View in 1966-67).  He was a two-time Mid-Suburban League scoring champion (1965-67) and led the team to a 51-17 record during his career (7-1 at  the prestigious Pontiac Holiday Tournament).  His accomplishments allowed him to receive 300 college scholarship offers in basketball and baseball.  As a senior, Tom was 1st-Team Chicago American All-State, 1st-Team Chicago Daily News All-State and All-Area, 2nd-Team, and Special Mention Champaign News-Gazette All-State.   Tom played basketball and baseball at Michigan where he led the Wolverine freshmen in scoring before deciding to concentrate on baseball after several ankle injuries.  Tom reached the majors with the Cubs and Twins briefly before retiring from his playing career in 1976. 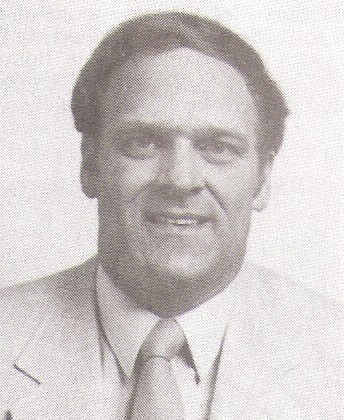 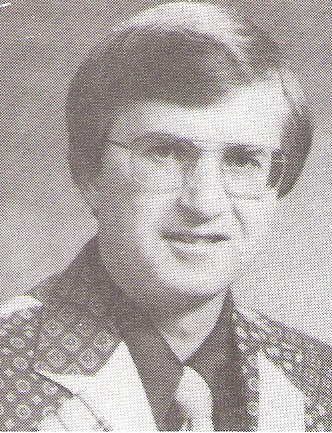 Biography:  On Dec. 17, 1963, Will Watson set the Tremont High School individual game scoring record of 51 points as the Turks played Minier HS. Watson was a scoring machine for the Turks during his four seasons. He continues to rank high on the Illinois high school career list with 2,293 points (Note:  there was no 3 pt rule in place during this era). Watson averaged 21 ppg for his four-year career at Tremont. His 30.8 scoring average as a senior also ranks the 6’ 2” Watson among the All-Time Illinois Average Leaders. Watson’s 34.5 ppg average and 345 points was the standard for the now disbanded Illinois Conference. His 876 career points and 22.5 average were also Illio marks. Three times he was named All-Illio, twice made the Little All-State teams and was accorded fourth team All-State honors by the Rockford papers in 1964 when he was also named Honorable Mention All-American by Coach & Athlete Magazine. Watson’s four Tremont teams won 85 games and lost 26, won three Tazewell County titles, three district championships, shared an Illio Conference title and won two Green Valley Holiday Tournaments. An outstanding hurdler, Watson attended the University of Illinois on a track scholarship. After playing on the freshman basketball team at Illinois, he directed his abilities to track for the remainder of his college days. 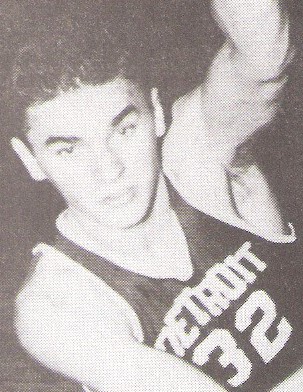 Biography:  Although Norm played just one season for (Chicago) Schurz High School, he starred for parts of 4 seasons at the University of Detroit. In each of those seasons (some were not full seasons), Norm was the leading scorer.  During his sophomore and junior years Norm was also the leading scorer in the Missouri Valley Conference.  Norm was the team MVP for his final 2 seasons and the team captain his senior season of 1952-53.  He was a 2nd round draft pick of the Rochester Royals of the NBA.  After starring in several all star games, Norm traveled with the college all-stars as they played their annual series of games against the Harlem Globetrotters.  Norm Swanson died on November 24, 2016 at the age of 86.