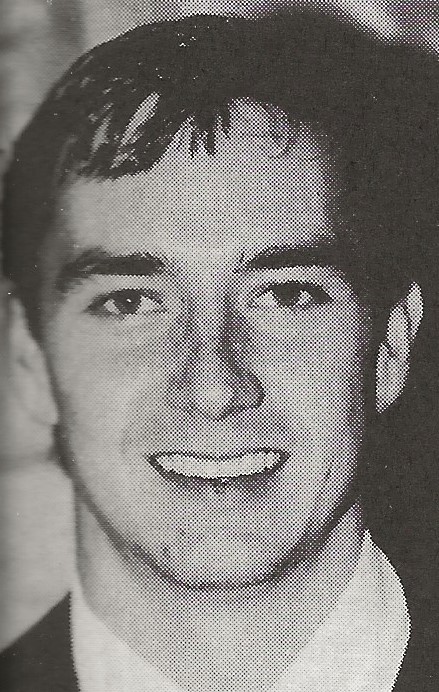 Scott Shreffler became one of the top basketball players in Illinois as a junior, when he was named all-South Seven Conference for the first time and received all-state honors.

As a senior in 1988, Shreffler led Marion (IL) High School to the South Seven Conference championship and a 23-6 record.  He averaged 18.1 ppg and hit 80 of 160 three point attempts.  He was named the Southern Illinoisan Player of the year and for the second straight year, MVP in the Carbondale Holiday Tournament, all-conference and all-state, and was named to the Class AA South team for the IBCA All-Star game.

He continued his great play at The University of Evansville where he became the all-time leader in assists with 521 and the first player to ever lead the Midwestern Collegiate Conference in free throw percentage three times.  At the time of his graduation, he was Evansville’s seventh leading career scorer with 1,454 points; the second-leading three-point scorer.  He was the fourth-leading three-point scorer in MCC history.  Shreffler’s 91.8 free throw percentage was tops in Evansville history and second best in the nation.  He served as team captain for the Purple Aces teams in 1992 and 1993 when they won MCC titles and made the NCAA Tournament.  Shreffler played on three MCC champions and NCAA teams over five years at Evansville.