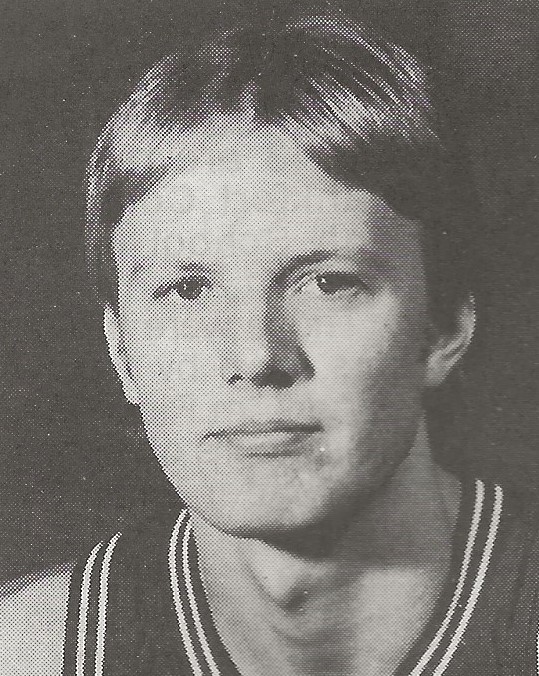 Dennis Smith enjoyed three great seasons at Eldorado High School which retired his jersey after he accumulated 1,940 points.  Smith’s 1971-72 team posted a 21-6 record as he averaged 17 points and made the Eldorado Holiday Tournament All-Tourney team.

The 1972-73 season saw Smith average a spectacular 27.2 points on a team with a 21-6 mark.  Again an all-Eldorado Holiday Tournament Choice, Smith added All-Southern Illinois first team honors as selected by the Southern Illinoisian and the Evansville Courier.

In Smith’s senior year, Eldorado went 25-1 and was ranked No. 1 in the state by both the AP and UPI.  Smith averaged 26.8 points and 13.8 rebounds as he repeated as an all-Southern Illinois first team choice, was the Eldorado Holiday Tourney most valuable player and was named all-state first team by the Chicago Daily News.

Smith won four basketball letters at Bradley University as he played in 80 games and averaged 8.6 points.