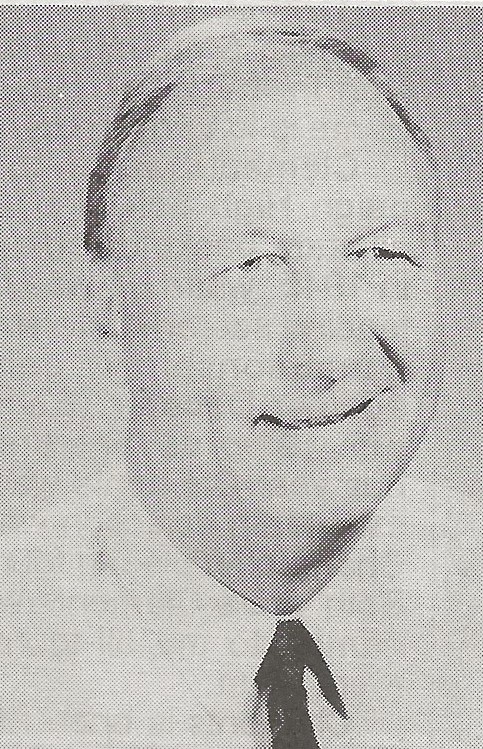 Don and Gene Talbot helped provide tiny DePue High School and Western Illinois University with their finest basketball years.  Don was a three year starter at DePue under Hall of Fame coach Gaston Freeman.  Don Talbot was the sixth man on a 25-5 team as a sophomore.  The team won the Normal Holiday Tournament and lost in the IHSA Sectional finals.

As a junior, Don was the 1951-52 team’s second leading scorer at 16 ppg and was one of the Little Giants’ top rebounders.  DePue defeated Lockport 73-43 to win the Morris Holiday Tournament, where Don was named all-tourney.  The team posted a 28-3 record losing to Ottawa in the IHSA Sectional finals after defeating LaSalle-Peru High School in the opener.  Don Talbot averaged 18 ppg and was the leading rebounder as a DePue senior when the Little Giants finished second in the Pontiac Holiday Tourney and he was named all-tourney on a 20-10 team.

Don Talbot lettered four years at Western Illinois University from 1954-1957.  He was a starter on the 1955-56 conference championship team.  The 1955 and 1956 Western teams were rated No. 1 in the country.  Western played in the NAIA finals in 1954, 1956, and 1957.  The Leathernecks, under Hall of Fame coach Stix Morley, placed second, third, and second at the NAIA Tournament in Kansas City and the 1955 team won the NAIA Tip Off Tourney in Omaha, Nebraska.  Talbot averaged in double figures all four seasons and about 15 ppg in his NAIA performances.