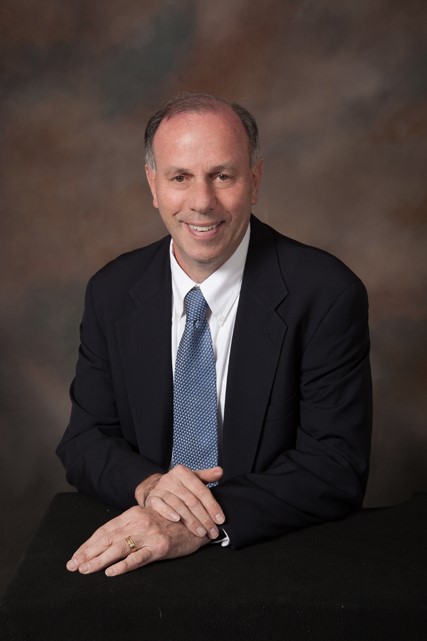 Joe began attending the state basketball finals in Champaign in 1978 and continued attending through 2019 when the tournament was in Peoria. During the state series, he attends a regional site, then travels to sectionals and super-sectionals.