A Legend on and Off the Court

No women’s coach in Illinois basketball has won more than Dorothy Gaters. At 24 years old, she took the job at Marshall after Title IX provided equal opportunity for girls to play varsity sports in 1972. She is a history-making high school basketball coach who taught some of the best women in basketball. Gaters coached five former WNBA players, including Cappie Pondexter, a two-time WNBA champion and Olympic gold medalist.

“To be a great coach, you got to love the game.” – Dorothy Gaters 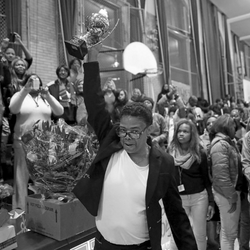 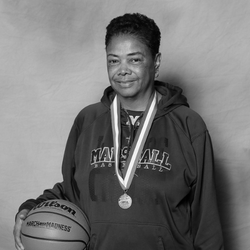